Moonimals is a project that aims to provide the NFT community with high-quality digital artworks while contributing to animal welfare. We are breaking the stereotype of releasing a huge collection of generative NFTs when getting started. We make sure our collections are telling stories and incorporating it with our lore is our mission. We are slowly but surely shaping up a brand with a long term vision of building a healthy and organic community. We don't want to over promise yet we want to exceed what's expected from us. (This NFT project is based in Cardano Blockchain.)

In ancient days, Deities lived in a realm called Paraiso, where in order to ascend to their full glory each must first create a Universe. Amongst these supreme beings in embryo, 3 heedless friends named Ziphyrus, Jadior and Garturous demurred. Though their Elder Masters provided blueprints from which to build, reducing the time to create to a mere 7 Paraiso days (1 decade on Earth), these friends were too shiftless to comply. When finally, the fear of eternal imprisonment for his inaction loomed, Ziphyrus created Universe One, with Earth as its first planet. As others had done before him, this Universe was inspired by one of the model universes provided by his own father, Elder Master Allonius. Jadior and Garturous copied Ziphyrus’ ideas, varying only slightly. Jadior created a universe of warriors and called it Two. Garturous created a universe of soldiers and called it Three. With so little distinction between them, these 3 universes bound together in parallel timelines. 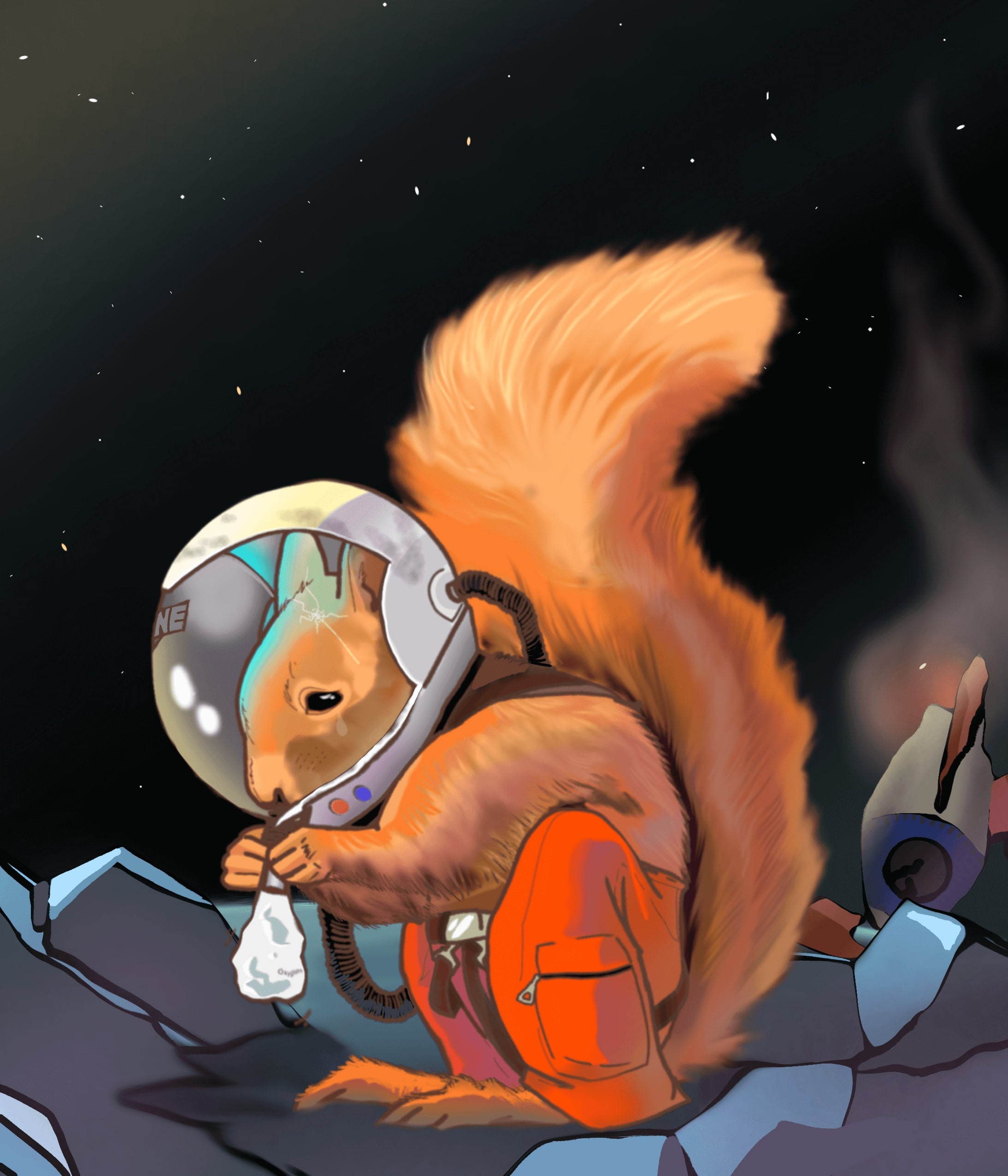 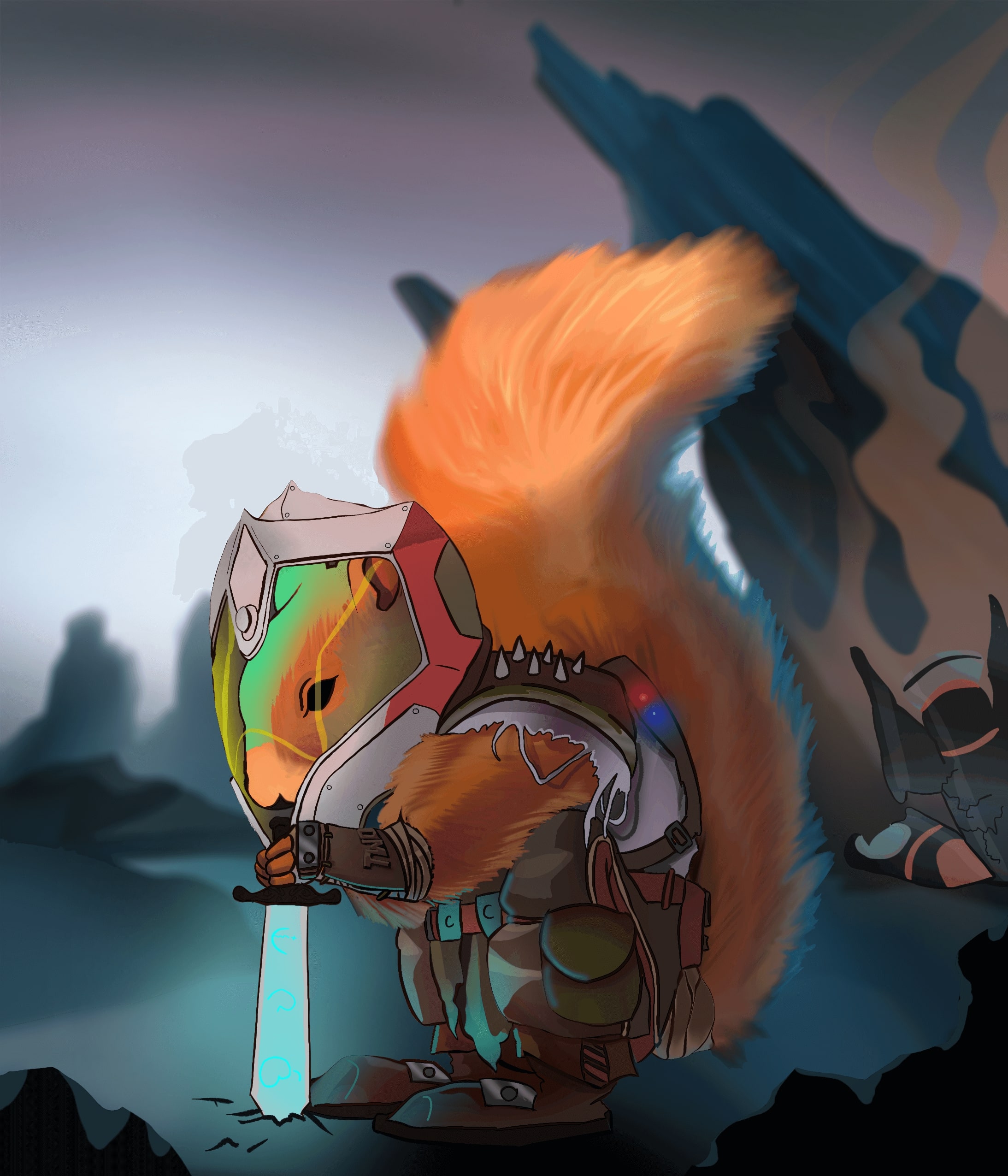 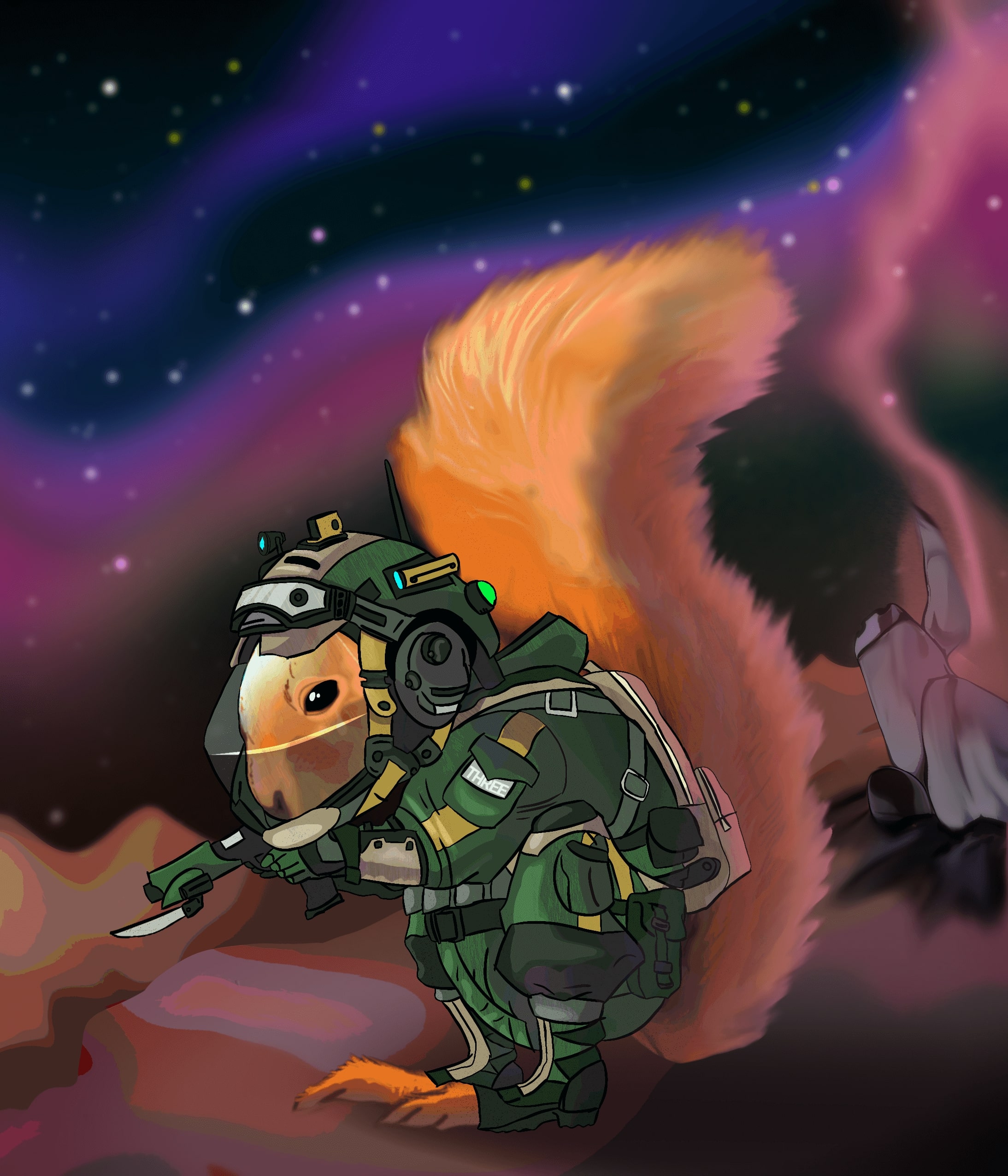 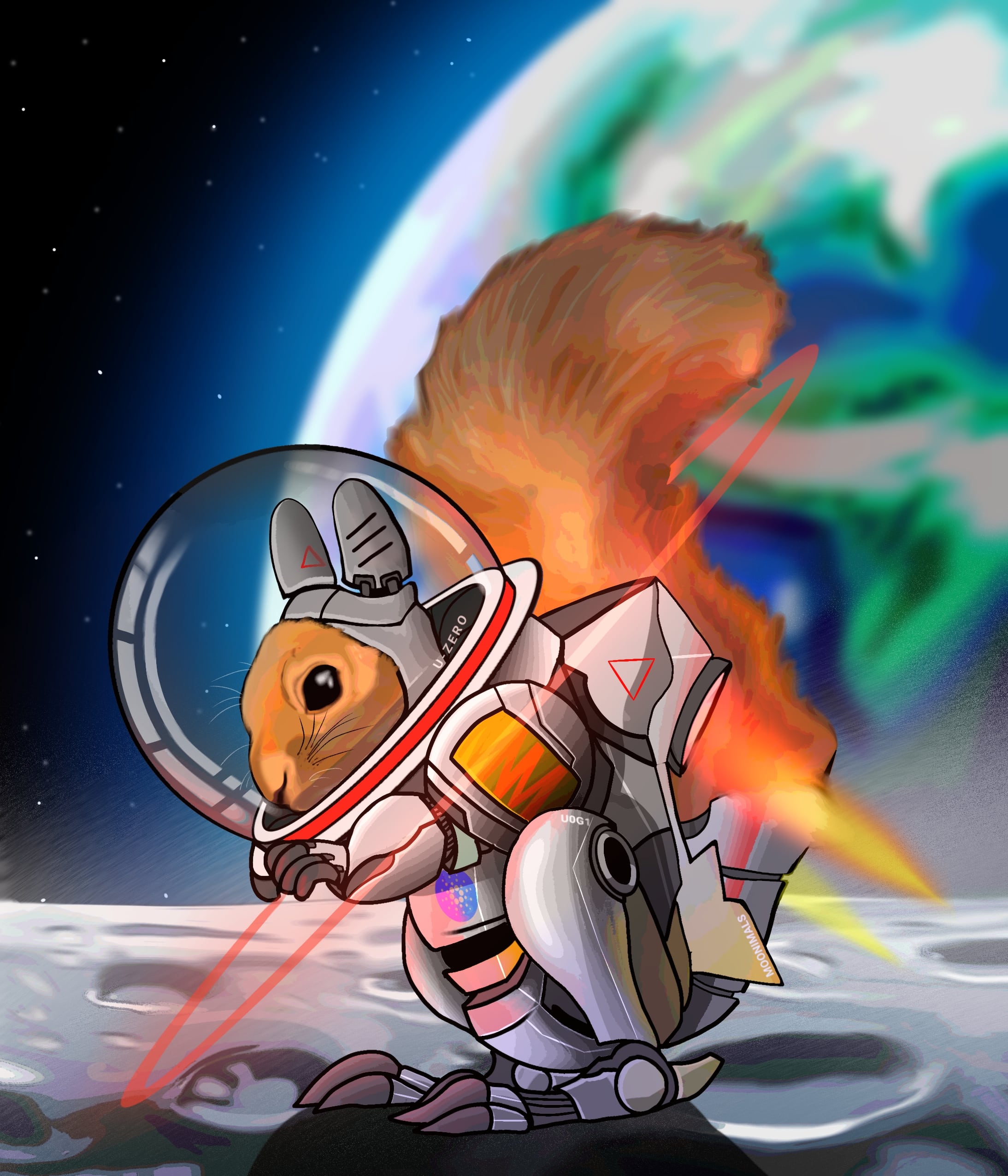 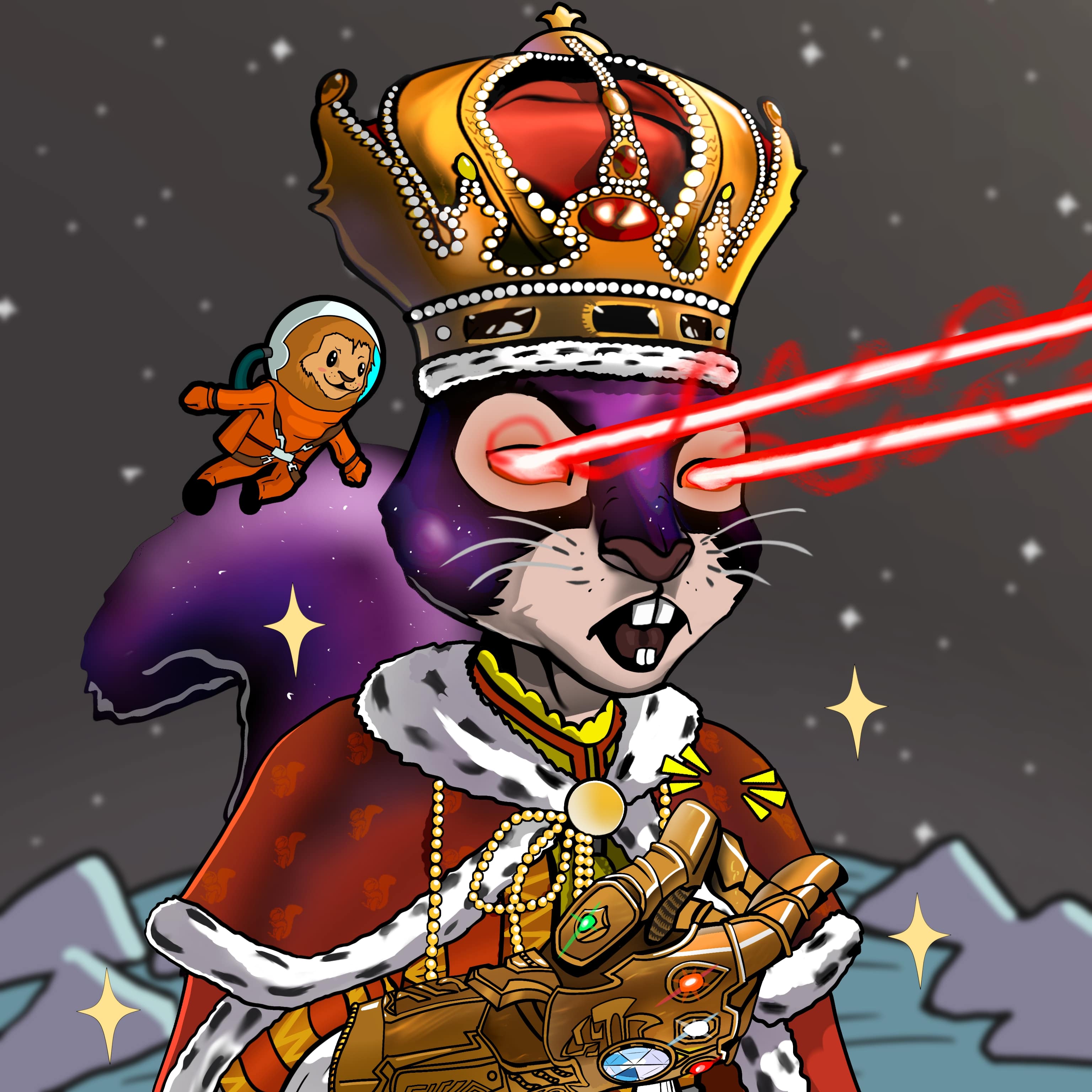 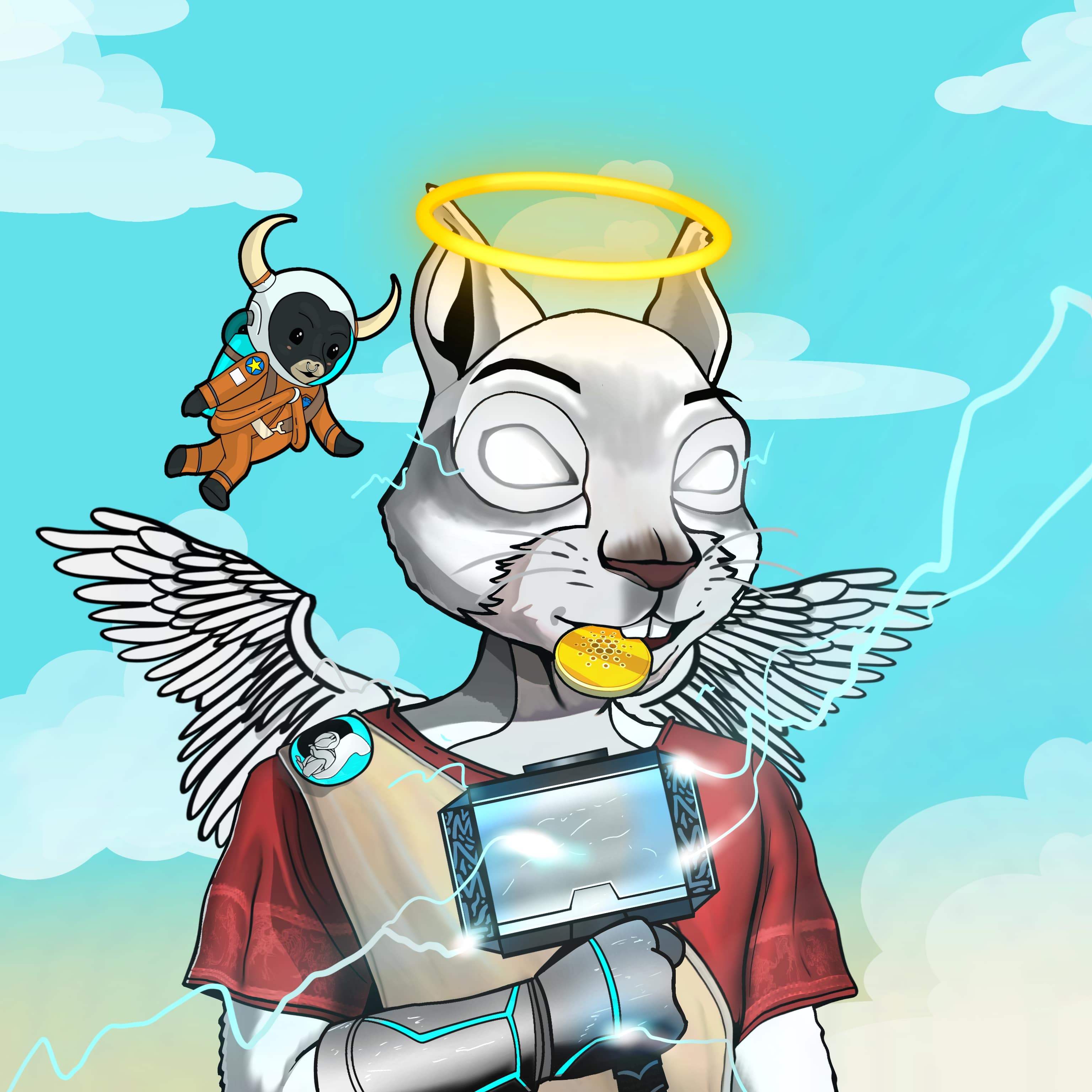 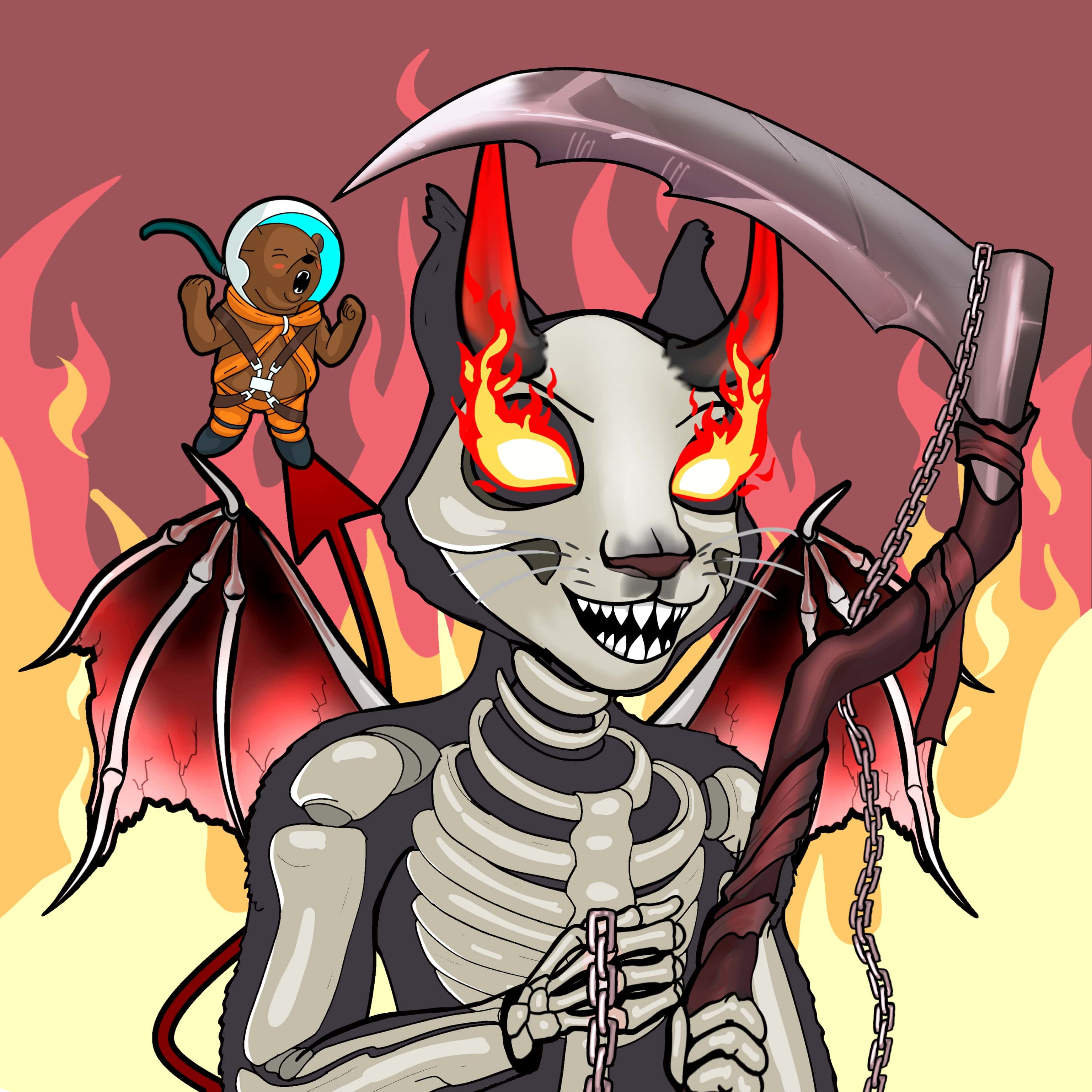 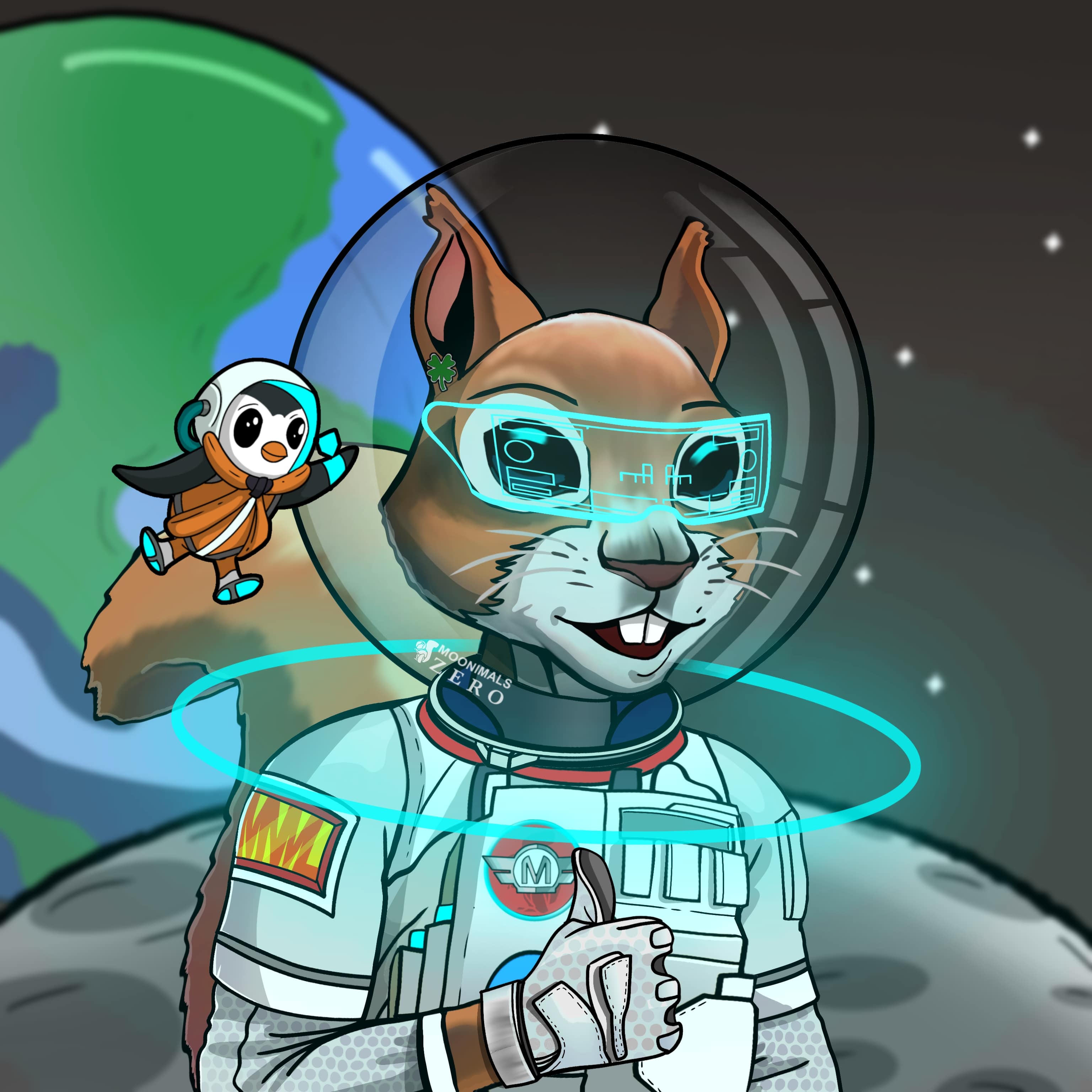 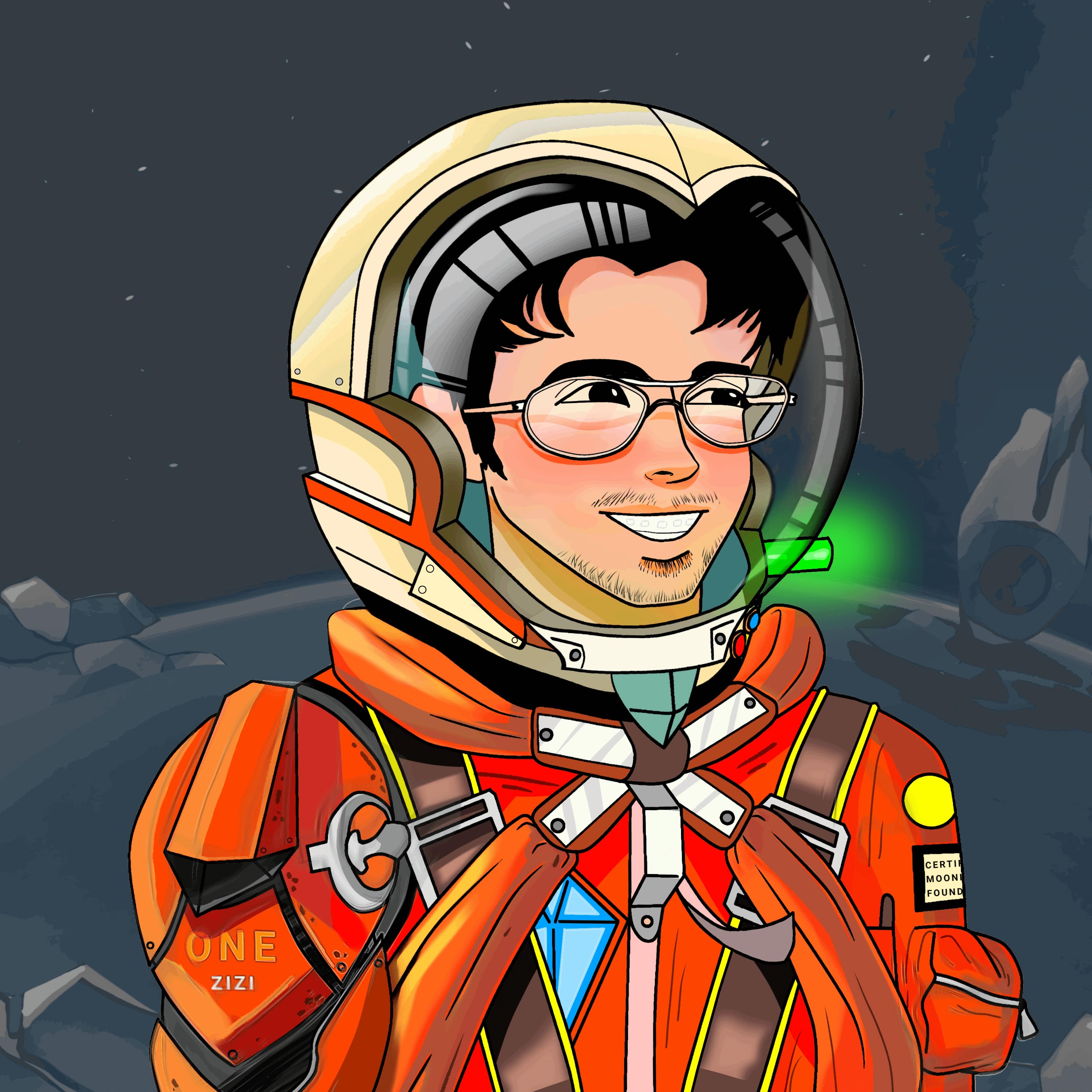 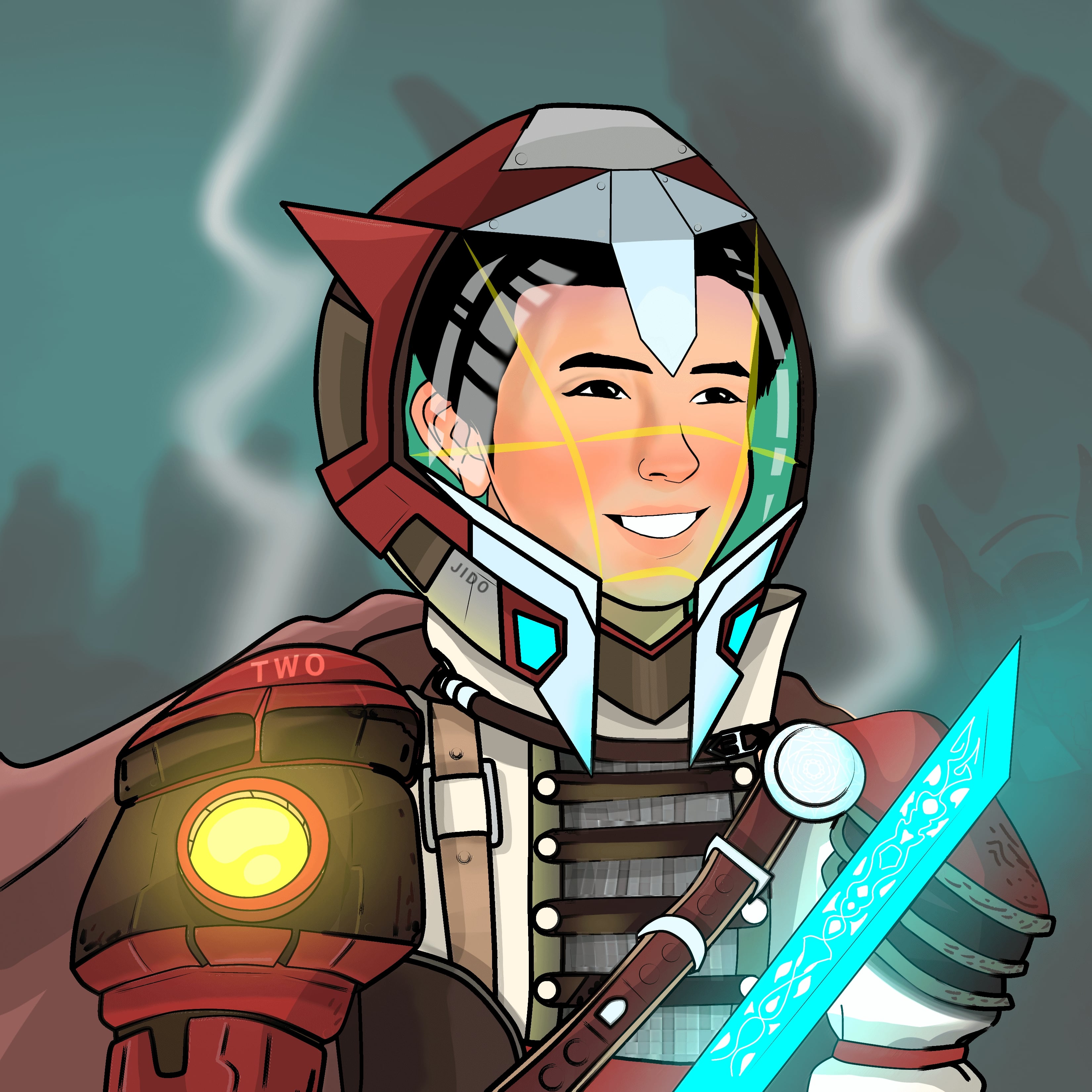 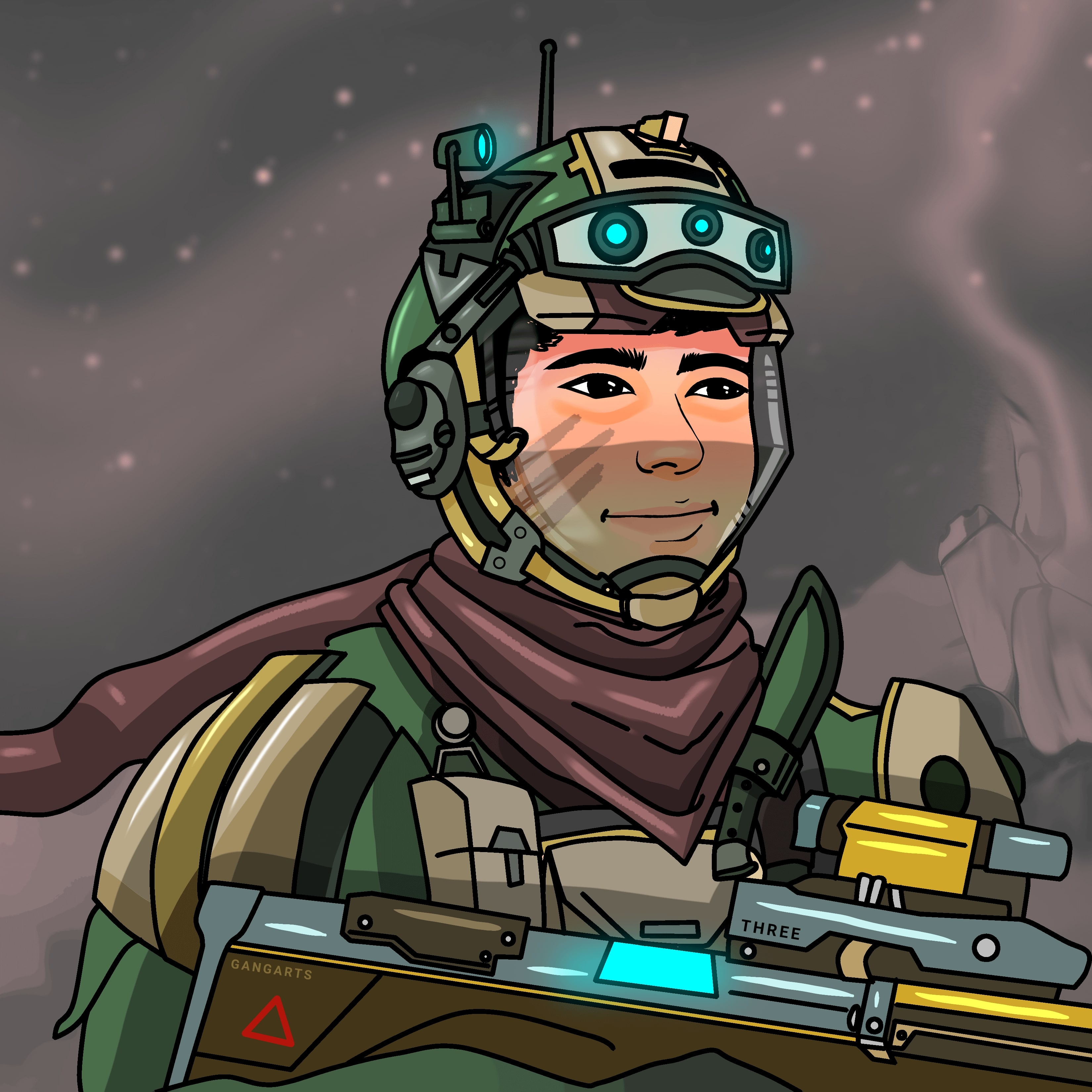 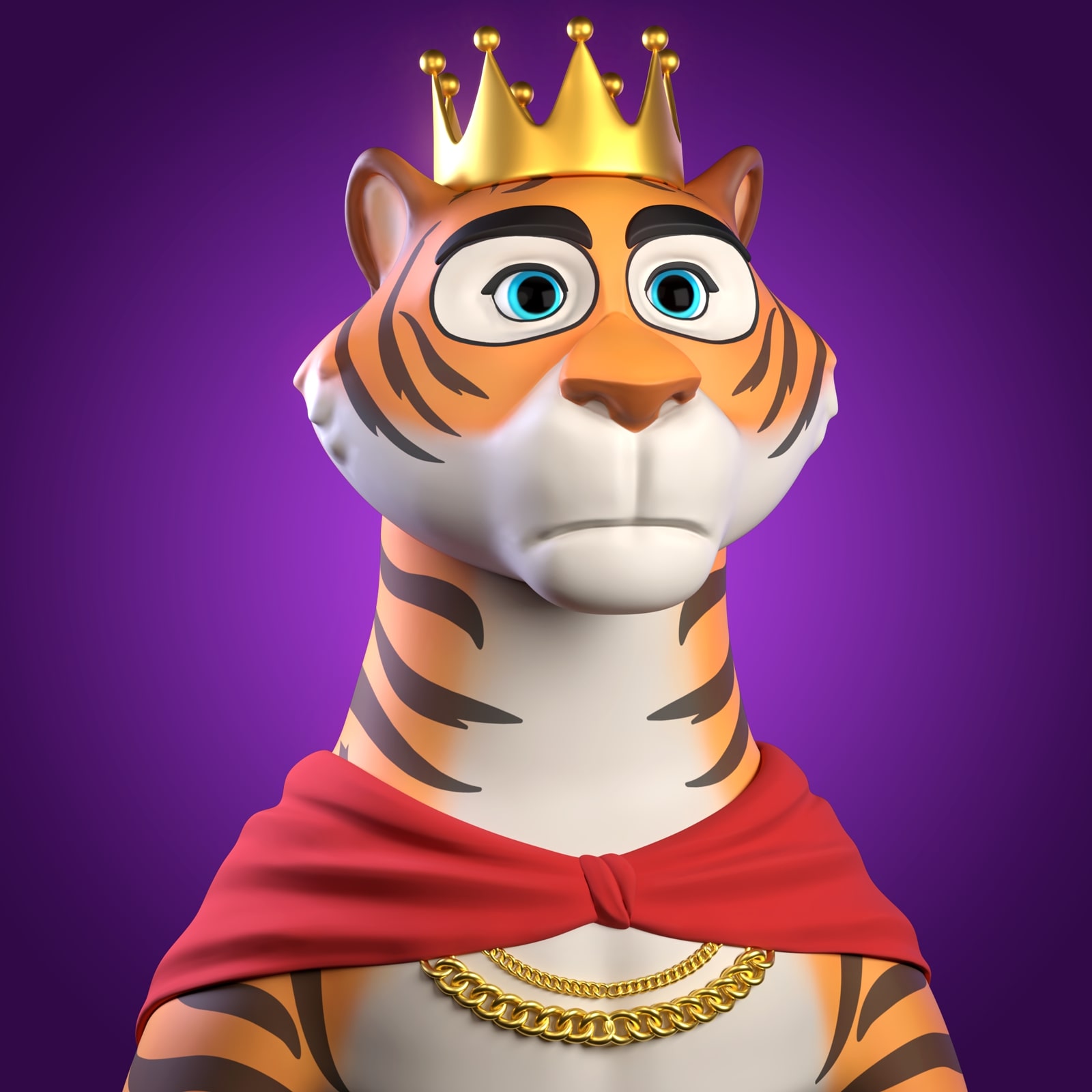 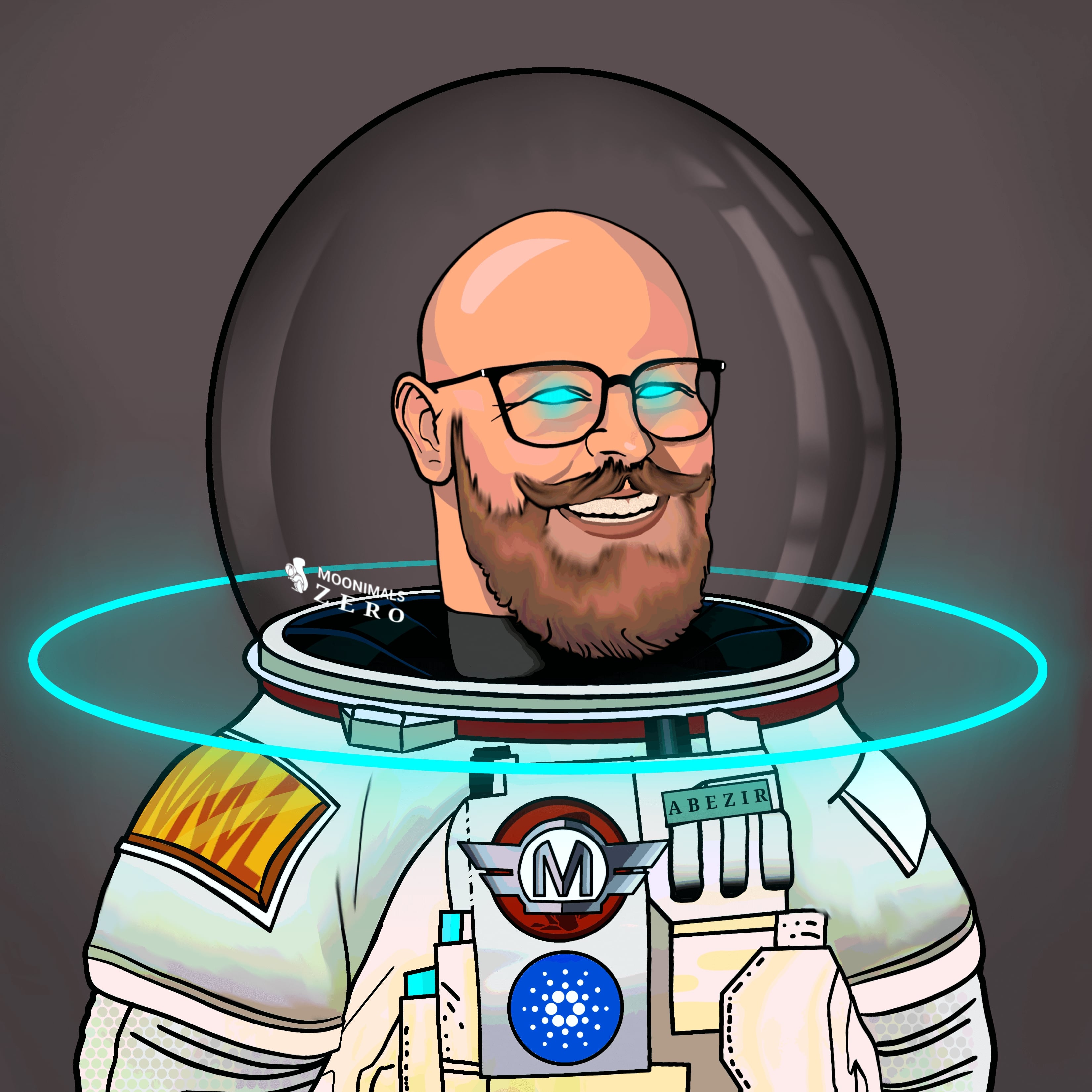 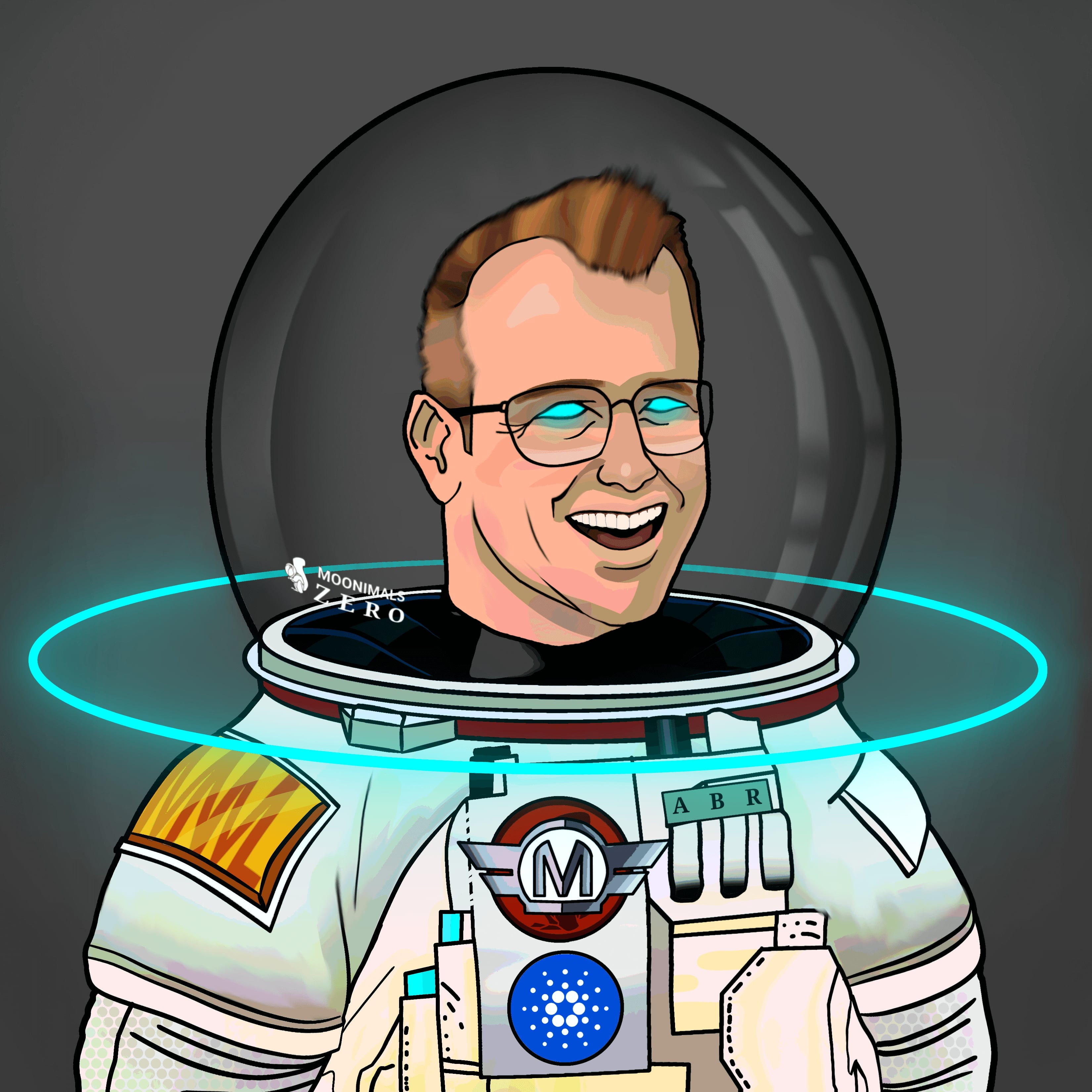 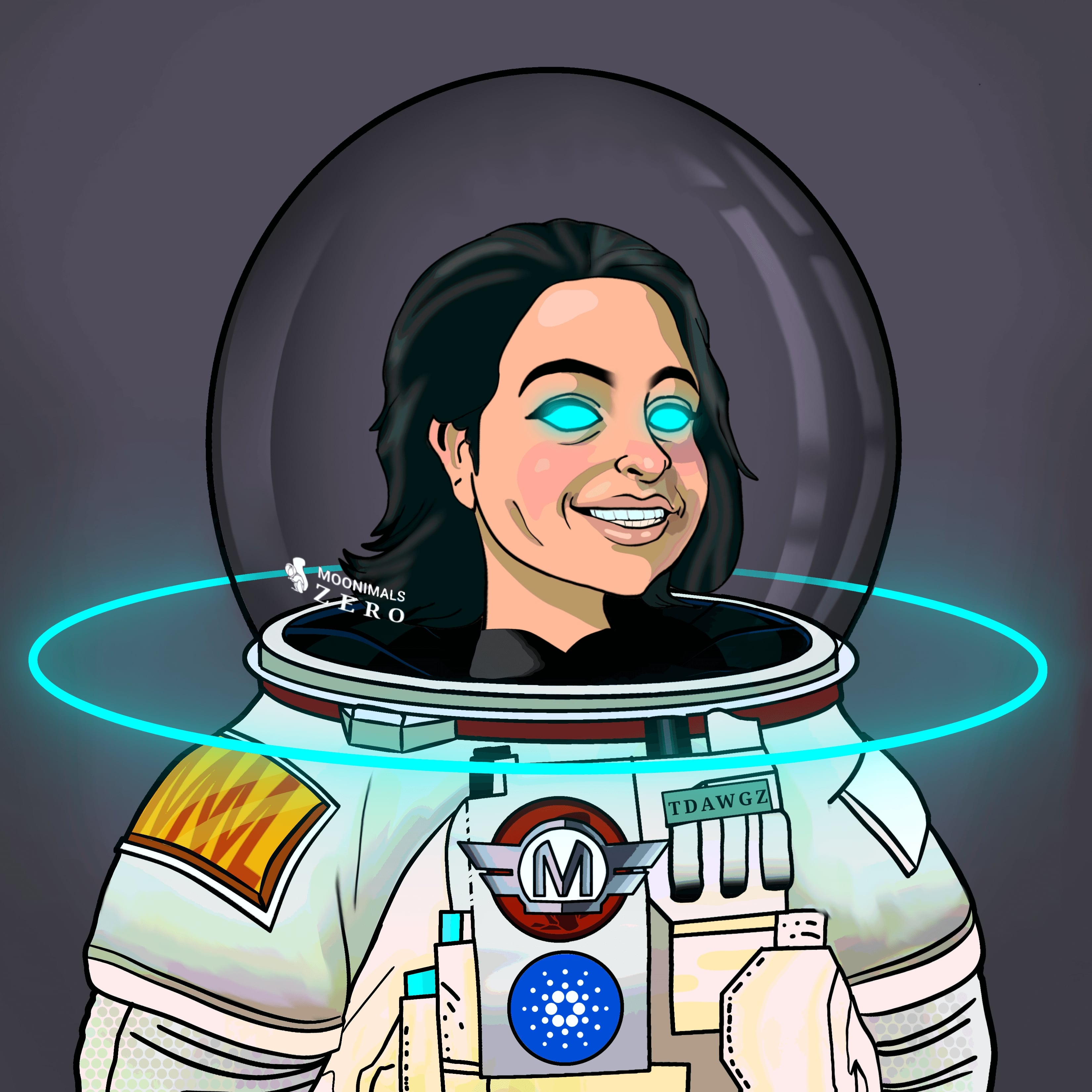 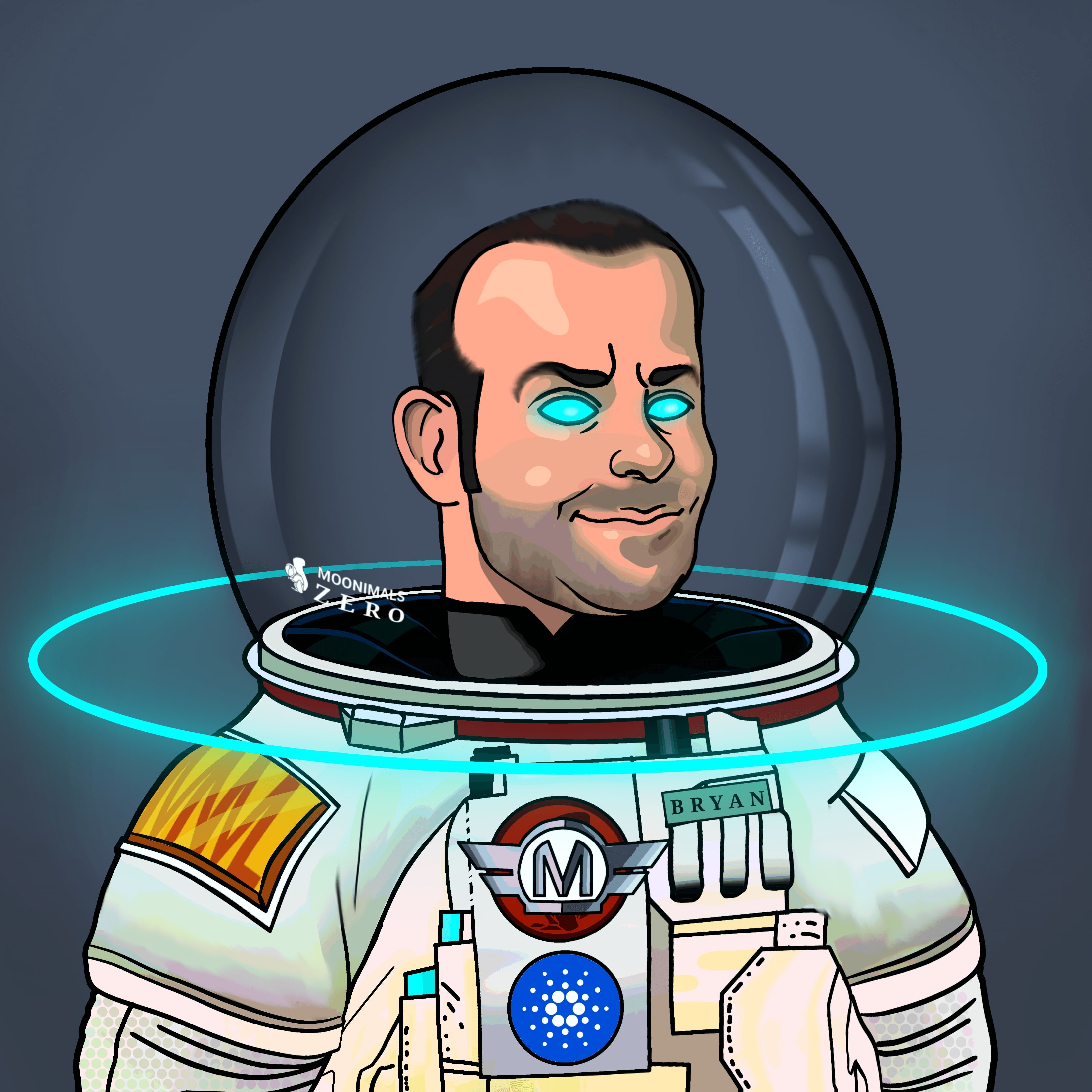 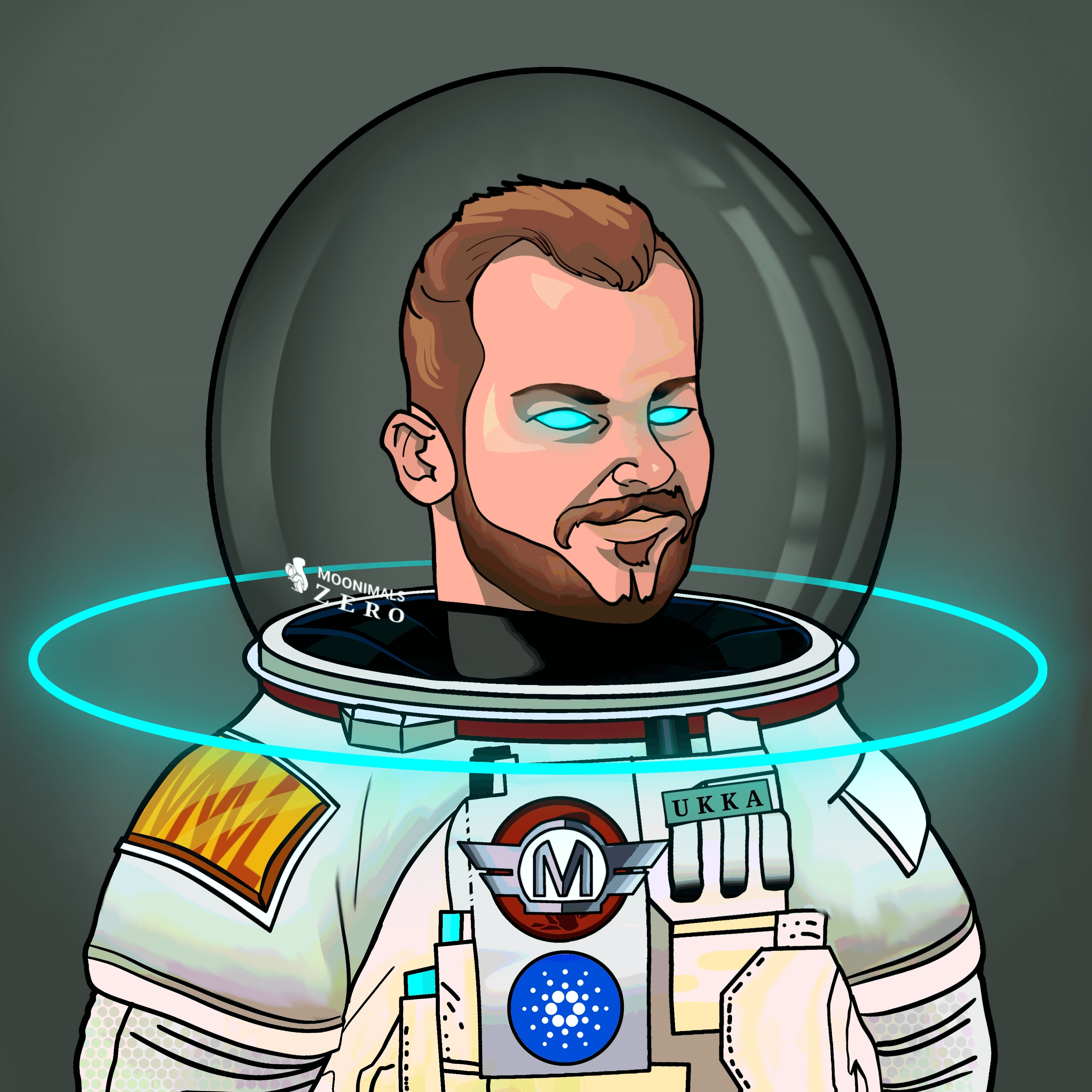 We are a small team of crypto enthusiasts with a common goal of providing CNFT community with high-quality digital artworks. We are very dedicated to make this project a success and build a strong community all throughout the process.

We value the community as much as
we value the artworks we provide, that’s
why we are hosting unique events in our
discord including personalized PFPs for the most
active members to keep the community engaged.

Lifeforms on Earth have been evolving for hundreds of millions of years. While some species have gone extinct quickly, other somewhat Legendary creatures, like Dinosaurs, Dragons, Krakens, and Phoenix, which once dominated the planet, have managed to survive for much longer periods of time. Eventually, these legendary creatures came to possess human-like, advanced intelligence. Humans advanced technologically as their civilizations arose. A visionary, a man that called himself The Commander, lived in the shadows of society where he designed and manufactured spacecrafts traveling at nearly 1% the speed of light. As humans were evolving in technology and animals in intellect, 42 animals developed at an exponential rate that exceeded the intelligence of average humans. The Commander gathered these animals, experimented, and made cyborgs of some. Although what he did was cruel, his goal was to improve their physical and intellectual capabilities. The 42 animals were divided into two ‘gangs’ consisting of 21 members each. They were assigned to a mission to conquer and explore the moon. Their main objective was to gather information helpful for long-term inhabitation. Gang 1 was sent first in a spacecraft named Apollo I, followed by Gang 2, carried in Apollo II. Right before descending to the moon, the Apollo engines failed. The spacecrafts crashed but the animals, geared up with sophisticated space suits, survived. Humans on earth monitored the mission using a highly advanced Metaverse invented by The Commander. Stranded but safe for the time being, the Metaverse dubbed these intrepid travelers, Moonimals! Parallel universes Two and Three experienced the same fate with only minor variations.

THE ORIGIN OF BIGBANG

Unknown to everyone living inside the Universes, the Gods and the Elder Masters in the realm of Paraiso (Paradise) have been at war over disputes of hierarchy. Paraiso, laid waste by the jealousy and greed of the Gods, is now a mere graveyard. With the demise of their creators, each respective universe has died. Only Ziphyrus, Jadior, and Garturous survived the chaos to rebuild a portion of Paraiso as a sanctuary. To strengthen their bond, these three young Gods linked their Universes without regard or knowledge of the effects this might have on the species within them. With natural laws in flux, the Apollo crews from three universes have inexplicably crash landed on the same moon. The Moonimals had been stranded for days, attempting repairs and gathering data for their mission, when suddenly everything went dark, even the sun extinguishing its glow. A moment after the paralyzing darkness, a blinding bright flash was followed by an explosive, inflationary Big Bang! The Universes have collided, resulting in the creation of a single, interwoven multiverse the Gods have called Zero. On Earth, Legendary creatures have resurfaced and humans have all but gone extinct. On the Moon Squirrel has multiplied into thousands of versions of himself, each exhibiting traits from the other Moonimals who have transformed into companion spirit guides for some the Squirrels. Together they discover moon water and other resources needed for their survival. Squirrels with Moonimal companions hold an elite status in the settlement and serve as leaders in the building of the MNML Moon Station where all live peacefully.

THE ORIGIN OF MUTANTS

Moonimals have been settling on the moon for billions of years, time has proven that these peculiar creatures are immortal. They don't reproduce but they also can't be killed. It's amazing how the Elite and Legendary Moonimals managed the Moon Station well without any conflict for a very long time. (Elite Moonimals are the ones with 1/1 companions while Legendary Moonimals are Dragon, Phoenix, Kraken, Dinosaur and Two-headed.) On Earth, species have been evolving without the Moonimals knowing it. Surprisingly, the events and scenarios that happened to previous universes were almost identical to the only universe, Zero. Human race once again emerged and evolved more than we can imagine. At first, they didn't pay attention to the moon, they focused all their efforts and money in exploring the Earth's surface and below the oceans. An impressive rate of 80% on Earth has been explored already! But one day, there's this one scientist amongst the brightest had an idea of going outside their reach. It has been his dream since he was a kid while watching the sky at night, seeing those beautiful stars and the moon that one day he can explore it. He became a very wealthy man through his inventions and technology, the people called him The Commander. His research in exploring the moon has begun, no human has ever set foot on its surface yet and he dreamed to be the first. No one knew Moonimals have been settling there since Universe Zero was born. The Commander's company called SpaceXplore, successful invented the spacecraft after many years of attempts that could transport them to the moon. 126 crew of astronauts, soldiers and scientists including The Commander successfully landed on the moon without hurdles. They built the SX Moon Base and began their research. After almost 6 months of exploration, some of the crew saw a very strange two-headed creature, a 6-foot squirrel lurking around near their base. The tingling sensation and goosebumps have been felt all over their bodies, they couldn't believe what they saw! The Commander was immediately informed about the discovery and ordered their soldiers to track down the creature. The Two-headed was always the most adventurous amongst the Moonimals, he always lurks areas that are far away from Moon Station, sometimes being gone for a few years and back. The soldiers from SX Moon Base successfully discovered where the two-headed was camping, the Moonimal didn't went down without a fight, he resisted the capture and injured several of the soldiers, unfortunately, he was out numbered and the soldiers' equipments are too advanced to capture anything or anyone. The two-headed Moonimal was taken to SX Moon Base and everyone was in awe after seeing him. The Commander together with other scientists experimented the Moonimal and a ground breaking discovery about their physical and mental capabilities happened. Everything about it is mind-blowing! They used a mind control device that was also able to see the memories of the two-headed, to their surprise, there were thousands of other Squirrels! Although they were already extraordinary but The Commander wanted to see more, so he began formulating the Acorn Serum. After 2 months of trials and hundreds of unsuccessful formulas, he finally created the perfect serum! The Commander and his accomplices stealthily dropped the Acorn Serums around MNML Moon Station using highly advanced drones. After the first light struck the surface, Moonimals discovered thousands of serums, it immediately got their attention as it has the shape of Acorn. Other Moonimals were very cautious not to touch the thing but many of them got multiple for themselves. Some Moonimals drank the Acorn Serums and transformed into their final form.